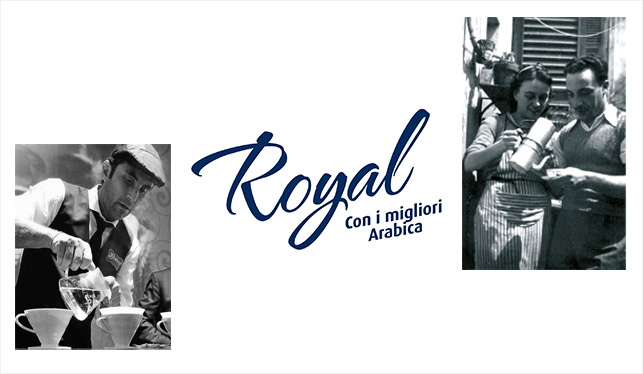 Filter
Close filters
No results were found for the filter!
10223

Due to the Second World War, the activities of the roastery were interrupted and resumed years later by his son-in-law Giuseppe Borea. In the beginning, freshly roasted espresso coffee was delivered by bicycle to bars and small stores.

Until 1961, roasting was still carried out with an F.I.M.T. roaster, which had a capacity of only 30 kg. This was then replaced by a new roaster with a volume of 60 kg. In the same year Dario and Piero Borea, Giuseppe's sons, started working for the company.

In 1994 La Genovese Caffè started to distribute abroad and nowadays they are present in almost all European countries.

Since 2008 La Genovese Caffé has been a member of the "INEI - Istituto Nazionale Espresso Italiano". The most important institution when it comes to quality assurance and expression of the national sanctuary. The genuine and authentic espresso according to Italian standards.

We met the head of La Genovese in the course of a trade fair.

For the first time, the National Institute of Italian Espresso held its National Barista Championship at INTERNORGA in Hamburg. The barista who will represent Germany in the international finals in Milan in fall 2019 will be determined.

La Genovese provided one of the coffees for the participation. We tasted and were thrilled by the excellent quality. And of course we didn't want to withhold this new discovery from our discerning customers.